To the World Population

As a Warning to all People! 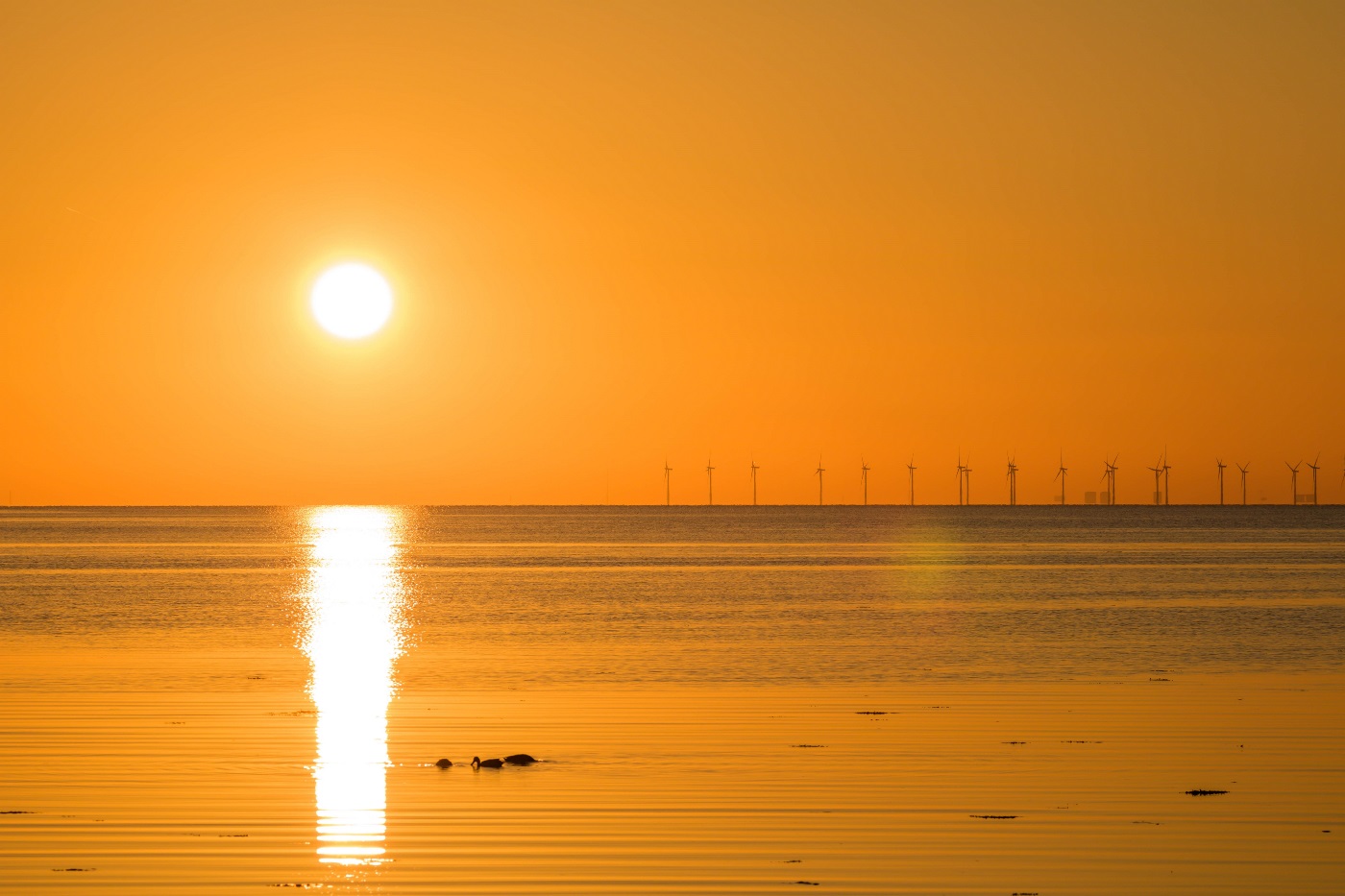 Free English translation. Please let that German-language document be translated in many languages and be handed over to the corresponding people!

Today is the day of the earth and thus in the interest of the earthlings and the coming generations also once a human being must let become quite clear, what is matter!

Seen from the distance the earth has been disfigured by the satellites like a virus for docking, which should not be possible however at the end of the time differently, in that the old earth indeed needs a protection from the outside, what is perhaps already in the beginnings or has become even active.

Seen from the proximity, the earth has also been disfigured by many unsightly constructions and has become an additional risk factor of the proportionally natural earthquakes and volcanic eruptions by these enormous rearrangements of the masses.

Also by this exploitation of the earth the natural equilibrium has got become shaky and so the earth goes to a fast and premature end what has happened by the mankind and must be named and recognized as an irresponsible behaviour!

The biggest and direct enemy of the earth has become the careless and avaricious human, who already takes offense at what was meant for many coming generations!

Since there are certainly other species also directly in the universe and not only an independent and adjacent universe will exist, mankind must possibly count on it that highly intelligent species want to prevent the destruction of the earth, caused by mankind itself and seen by another spectrum.

On the other hand it could also behave in such a way that another clumsy kind of the flying objects is intended for the destruction of the earth, so that no further mischief can be done with the Creation, before the adjoining universe incorporates everything.

Now my person has got between the fronts and raises again the waring finger to the present rulers and so-called powerful people of this world!

Come to yourselves, because you and every other human on earth are a creature of life and are subject to natural laws and the corresponding powers of Creation.

Accept obedience and carry out the orders of the called Authorities cleanly and properly and preserve our beautiful earth also for those, who have to get back to earth and for those generations, which will still come into the world!

No human being is in the world for fun or by a coincidence, and also the created, as fetus or embryo originated life is not a lottery game of the human being, whereby the one human being immediately loses his life by an abortion, before he or she is born, and the other must give his life as cannon fodder for individual so-called and mostly criminal rulers, who were appointed only by the human being or by themselves, also under the pretext of a war.

Thus, at the end of the passing time a high consideration of mankind, especially of the self-appointed rulers of human will be demanded by the Creator what is in the nature of things!